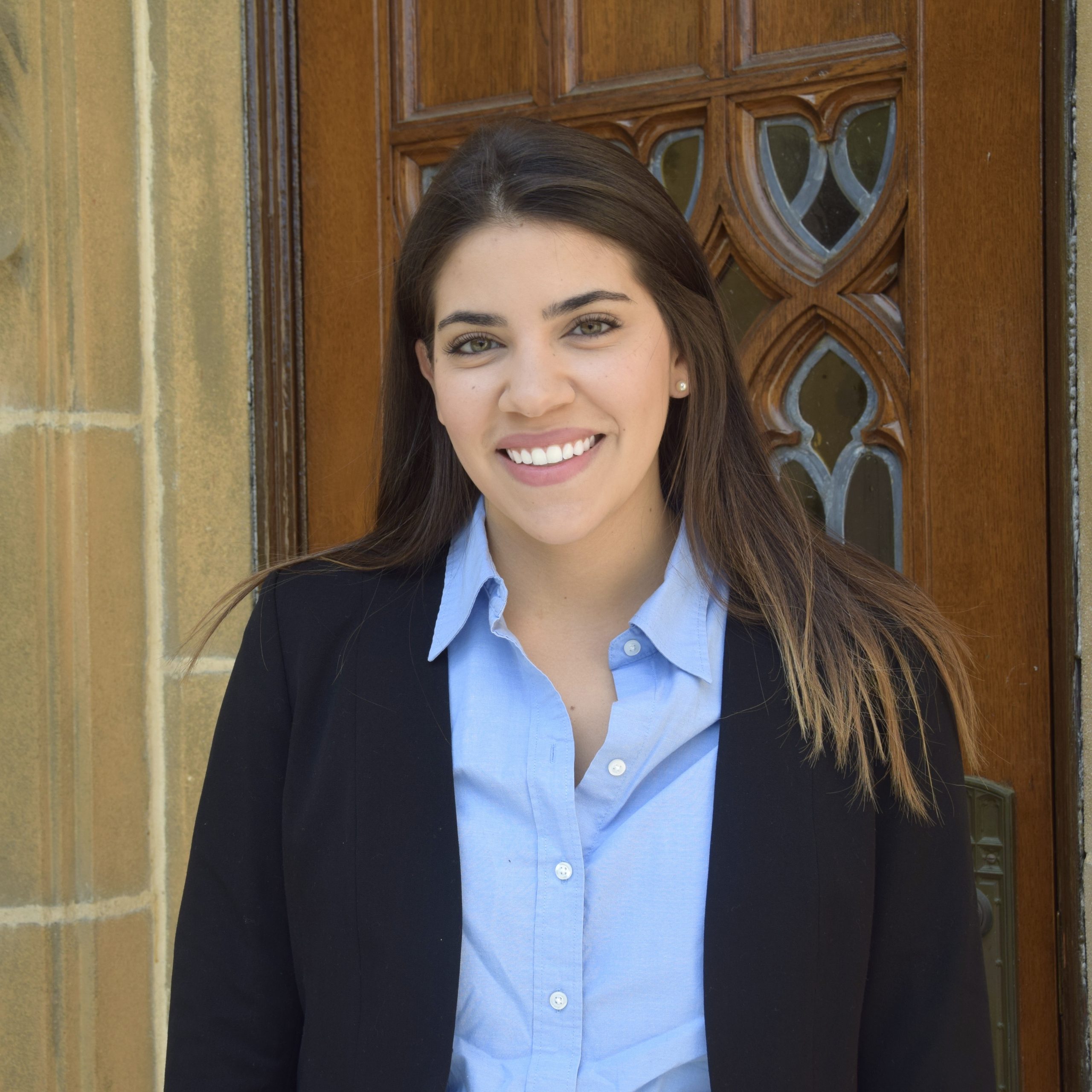 Cristi got connected to Breakthrough totally by chance. A student at Miami Dade College, she was researching organizations for a community service project when she came across Breakthrough Miami. Though the expectation was 40 hours, she found herself far exceeding that total as she returned to work with the students there week after week. She decided to apply for Breakthrough’s summer teacher residency and, wanting to try somewhere new, opted for San Francisco.

That summer of 2014, she taught literature to our rising eighth graders. “It was everything I needed at that time,” she recalls. “Everything was just so aligned. I had been craving a sense of purpose, to feel that I could make an impact.” She felt deeply connected to the students as well as her fellow teaching fellows. “I had never worked that hard in my life, but there was never a moment when I wasn’t happy to be there.” She valued the experience so much that she returned the following summer as a sixth grade literature teacher, while volunteering at Breakthrough Miami during the school-year in between.

Each summer, Cristi created a positive culture in her classroom – a place where students felt safe and comfortable, as well as motivated to work hard. Her students had meaningful discussions about the texts they read – Ender’s Game and Roll of Thunder, Hear My Cry – culminating in a mock trial final project for Roll of Thunder, in which students delivered oral arguments backed up with evidence from the text.

“Coming from a low-income, immigrant background, I had overcome a lot to be where I was and I saw myself in them,” she notes. “They were just so brilliant and happy to be learning and growing. Just to think that students wanted to go to school in the summer and work hard was inspiring.” The relationships she built transcended those summers – she’s in touch with many of her former students and fellow teachers to this day. And she drew on the support from her Instructional Coaches and the Breakthrough admins to grow as an educator and a professional. “Breakthrough continues to be that model for me of what a professional working environment should be like,” she says.

“After Breakthrough, I knew exactly what I wanted to do,” Cristi says. As a junior, she was accepted early into Teach For America, and after graduating from Georgetown in 2017, she began teaching social studies at a public middle school in the Columbia Heights neighborhood of Washington, DC. She taught history in Spanish in keeping with the school’s dual-immersion approach, and loved seeing students expand their language capabilities along with their understanding of social studies. Above all, she valued the relationships she built with her students, even through the challenges of COVID – years later, they would stop by to help in her classroom or just talk. One of her former students is now a high school junior taking AP U.S. Government – such a gratifying thing for her to hear about.

After four years in the classroom, Cristi is transitioning into education policy work, hoping to help bridge the gap between policy ideas and on-the-ground realities. Further into the future, she’s considering law school. What won’t change are her investment in young people and commitment to having a societal impact. We know she’ll continue to be purposeful.