At Breakthrough, we believe all children should have access to an excellent education and highly effective teachers committed to their success. In pursuit of this vision, we provide intensive, year-round academic enrichment and support to motivated elementary, middle, and high school students with limited educational opportunities, helping them attend four-year colleges. In addition, we train outstanding college students from across the country for education careers: developing their instructional skills, building their knowledge of pathways to teaching, and inspiring them to work in the field. We are an initiative of San Francisco Day School, a co-educational independent school that values academic excellence for all students, whether in public or in private schools. We are one of two dozen national affiliates of the San Francisco-based organization Breakthrough Collaborative. 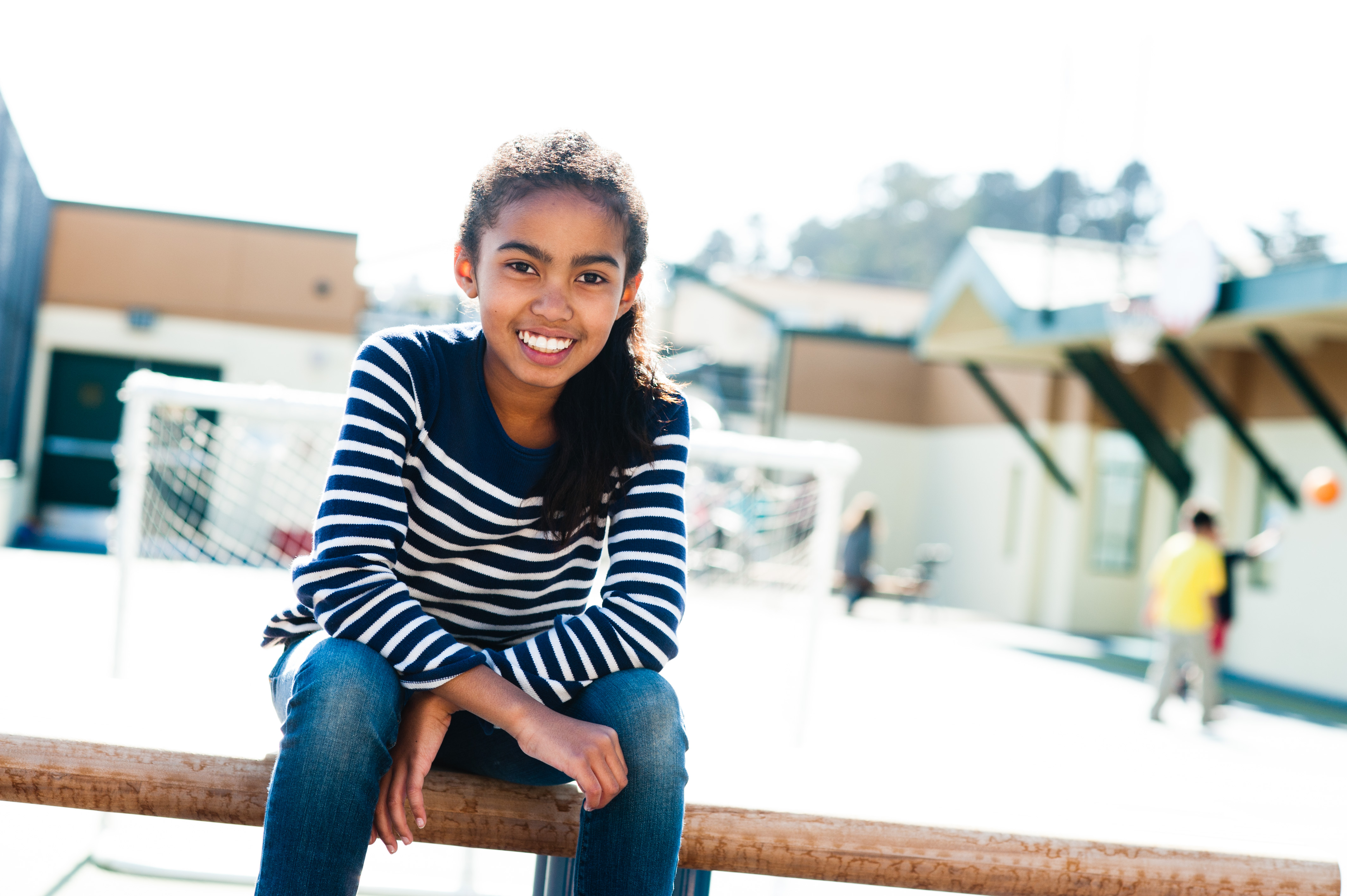 Breakthrough began as Summerbridge, a college access program founded in 1978 at San Francisco’s University High School. The notion of a San Francisco Day School site was born when a steering committee comprised of parents, administrators, and Trustees explored options for broadening the School’s impact. Day School Summerbridge launched in 1993, under Founding Director Al Gonzales and then Head of School Jim Telander. The School has preserved and deepened its commitment in the two decades since; Sally Rosenblatt and Barbara Scavullo, founding families at SFDS and two of the steering committee members, remain involved today.

In 2008 we changed our name to Breakthrough San Francisco at SF Day School, to reflect the year-round nature of our program and capture the impact we strive for. 2011 marked another milestone, when the San Francisco Day School Board of Trustees approved our expansion proposal. We began to grow in 2012, adding programming for seventh graders, followed by eighth grade programming in 2013 and ninth grade support in 2014. We will continue to add one grade level each year, ultimately making an eight-year investment in each student – from fourth grade until their college matriculation.

We are proud to have recently celebrated our twentieth anniversary, and strive to hold onto the most important aspects of our past while also remaining innovative. In our first two decades, we’ve served more than 750 fifth and sixth graders; trained over 300 aspiring teachers; and provided a meaningful community service opportunity to nearly 1,000 volunteers.